HOW TO MODIFY COMPANY BYLAWS 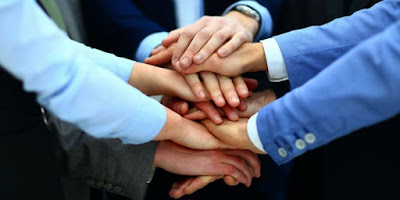 According to Chapter I, Title I of Spanish Capital Companies Act (R.D.L. 1/2010, of July 2nd), to modify company bylaws, it is necessary:
1.       A proposal for modification (carried out by the administrators or the partners).
2.       Convene a General Shareholder’s Meeting.
3.       Approve the Agreement to modify the bylaws.
4.       Record the modification agreement in a public deed.
5.       Register the deed of modification in the Trade Registry.
6.       Publish the agreement in the Official Gazette of the Trade Registry.
The Trade Registry itself is responsible for publishing the agreement in the Official Gazette: the entity will only have to pay for the correspondent fees.
There is one exception to the need of agreement in a General Meeting: change of the company’s Registered Office within Spain. In this case, according to article No. 285 of the Capital Companies Act, the agreement can be taken directly by the administrators, unless company bylaws had provided otherwise.
An Extraordinary General Meeting can be constituted:
1.       without prior notice when all capital is present or represented and the partners accepted unanimously holding the meeting, or
2.       with prior notice of, at least, 15 days in advance (in case of limited companies)
The agreement needs of a reinforced legal majority, consistant of half plus one, in case of limited companies, and the absolute majority of the capital presented or represented in the General Meeting (provided that the capital presented or represented was, at least, 50% on first call and 25% on second call).
For further information: luisa@fernandezbaladron.com – http://www.fernandezbaladron.com

Posted by Luisa Fernandez Baladron at 11:00