I HAVE HEARD THIS BEFORE

Some years ago, I had a teacher who used to skip the explanation of complicated lessons. As soon as she had to elaborate something in greater detail, she referred to a future explanation: “We will learn it in the next chapter”. Later on, when it was time, she referred to her previous dissertation: “We had already seen this part on chapter nine”.


The world is full of those “already-seen” people. I have a friend who is a mechanic and provides home delivery services, charging on an hourly basis. His work is paid once he has accomplished the work. Since December 2014 he has been spending Monday afternoon in some wealthy house where there is always plenty to do. One day, the family secretary told him that the manager had forgotten to get his money out from the box. So that Monday, for the first time since December, he just charged a promise to be paid the following week.


Seven years later, the operator arrived at his workplace ready to charge two wages together.  However the manager notified him that he would not receive any money that day, since he had been paid “two wages” the week before. Our friend then clarified that not only hadn’t he received that cash advance the previous week, but he had actually received nothing. After a brief but intense exchange of wiews, the administrator promised to pay him the following week.


A week later the accumulation of tasks forced the manager to require our friend’s services in the morning and afternoon. The technician went then to work as happy as Larry, believing that he would charge a fortune. But, to his surprise, he was given no more than the amount of an ordinary Monday.


The accountant explained him that, in fact, two weeks ago he had been paid the difference, since he had been anticipated a big sume. His lamentation could not do anything for him, for the accountant was not allowed access to the box.


Irritated, he got in touch with the owners of the farm, who promised to pay him all in seven days. But unfortunately, neither his cries nor his threats helped him. He was paid just a single wage.


My friend has decided not to provide any further services to the family. In return, he has refused to give any information about the place where the keys of the family’s Masserati are. “Actually, those keys are in the same place than my cash advance”.
http://www.fernandezbaladron.com/ 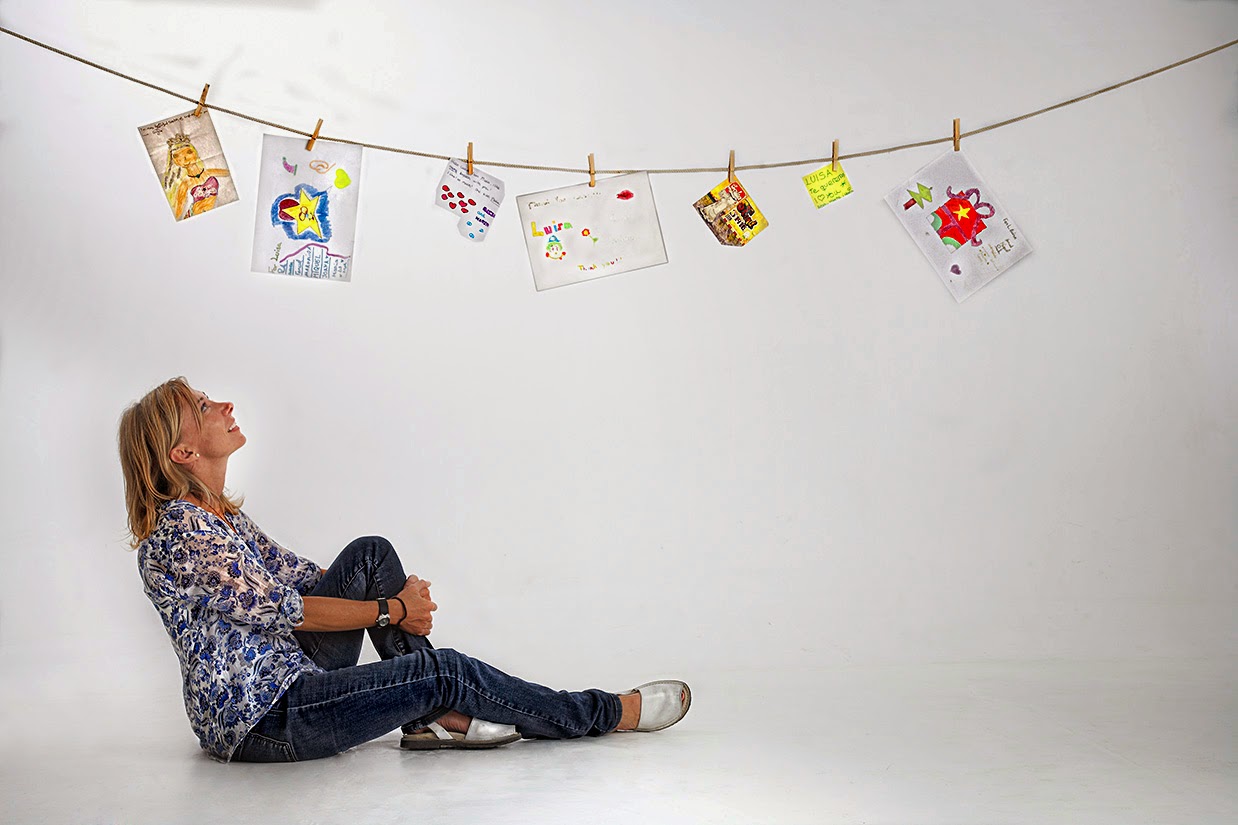