THE WORLD OF IKEA

Yesterday, I gave the last lesson really pressed for the time. I had left my bike in the entrance hall, previously folded and protected with two locks. I wanted to get quickly to  the “I” meeting point: that do-it-yourself shop where we all have been, at least, once.


It was a rather hard work to get the parcels home safely. And, having no lift in the house, it was necessary to do a great effort to take those parcels up to the first floor. But, when I opened the door, I forgot immediately how tired I was. The studio was lighted up by the streetlights; perfect with that mixture of white colour and aluminium of a modern kitchen in an old flat; with that orange sink and blue tiles in the toilette. It looked different: more beautiful than ever; as if someone had secretly realocated the space, changing the bath room position with the help of a magic wand. Even the small terrace had come alive at night, thanks to the quietness of the street.


I open soft-drinks tins while I was putting those puzzles together, with the help of those strange “Chinese” instruction sheets, feeling the glow of the streetlights. What a feeling of teen adventure! It was like going back to those days where every Saturday was charm and magic. I turned on the radio... and plugged a lamp, since I still have not put up the lamps in the ceiling yet. Silbermond singer enshrouded the environment with youth freedom, cultural diversity and signs of good fortune; with the excitement of those past teen parties and of the promenades along the “Costanera” in the evenings of December, long time ago.


I suddenly recall those kids who have given me one of their draws as a gift. All those draws where they paint me as a belly dancer, with a golden star on the chest and an incredibly long hair, even though I have never worn too long hair. I pictured all my books together in the flat, the computer on the table and a big screen on the wall. I felt the smell of laurel and cilantro of future hotpots, which I always like with some cayenne.


I made up the table, four chairs and the bed; I left the crockery in the kitchen wardrobe. And I forgot the tiredness and the rain; the demanding requirements of labor and social standards and all those rolls among bosses and subordinates where strange treatment differences are absolutely allowed: those games where a person has to be very formal with another, whereas the latter can address rather informally to the first one. Yesterday night, while I was at my future home with the only rumor of the radio, I felt I was in a safe place. In that place where no rules or differences are allowed. The place where one can find hundreds of reasons to be grateful.


I would like to make a toast for that freedom and absence of enforcement. As the old Romans said, the law holds back at the door of a house. 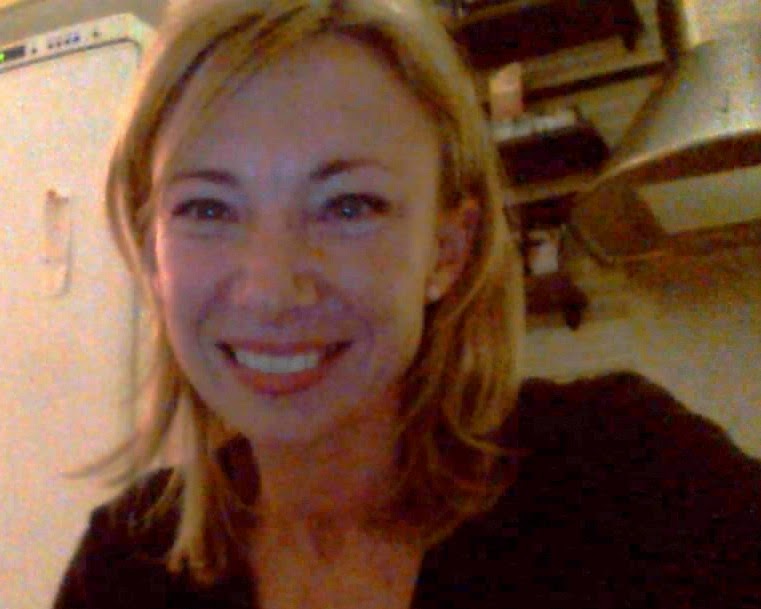 Posted by Luisa Fernandez Baladron at 08:59