HOW TO CALCULATE AVERAGE PAYMENT PERIOD TO SUPPLIERS 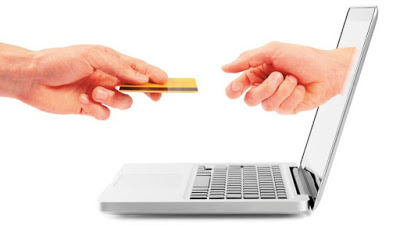 One of the latest changes of Spanish Annual Accounts 2016, with regard to those of previous years is the need of mentioning the average payment period to suppliers. This requirement was introduced by the Spanish Law No. 15/2010, of 5th July 2010, as a mesure to prevent late payment in trade operations. However, the subsidiary legislation was only adopted on 29th January 2016 by a reglamentation of the „Spanish Accounting and Auditing Institute (ICAC)”.

To calculate the average payment period, we will use the following ratio, multiplied by 365:

In the following days, we will upload an Excel table to our website, showing an example of calculation oft he average payment period.
http://www.fernandezbaladron.com
Posted by Luisa Fernandez Baladron at 04:11

Email ThisBlogThis!Share to TwitterShare to FacebookShare to Pinterest
Labels: binissalem