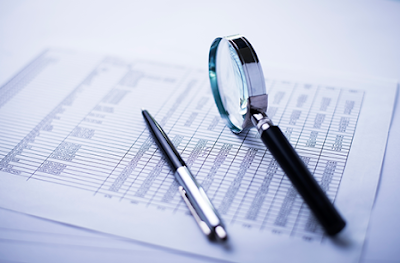 
Equity Tax had been technically abolished on January 2008, by means of Law No. 4/2008. With the economic crisis, the Spanish Government reinstated Equity Tax for 2011 and 2012. This was supposed to be a temporary measure. In the meantime, however, it has been extended year after year. In fact, it is still in place.


Real Estate is the main objective. The Inland Revenue obtains information on the ownership of the property, among others, by means of the information given by the Tax on Gains in Value of Urban Land (“plusvalía”), which is paid by the seller of the property when he sells it. The “plusvalía” is levied by the local administration, but the current direct collaboration among administrations makes it very easy for the Inland Revenue to have information at hand.


Of course, there is an exempted amount. But be very careful with it, since the amount is different in each region. Thus, for instance, Catalonia´s exempted amount is only 500.000€, whereas Valencia´s is 1.000.000€.

Posted by Luisa Fernandez Baladron at 12:07