LET'S GO TO THE VILLAGE

A friend of mine has asked me to accompany him to a local celebration in a village nearby. About a year and a half ago he was working for a language school in that place. He was delighted with the job, but it was a bit unstable. Thus, as soon as he found a full-time one, he resigned at the school.

Since then, my friend has never gone back to the village. This is just the result of modern life: we are always pressed for the time. But winter sales produced a miracle: some former pupils came to Palma for a shopping spree. And thus, a couple of weeks ago he met a former student who, visibly worried, asked him about his health.
Some days afterwards, he coincided with another former student. He also asked him how his “illness” was going on. This time however, my friend received further explanations. Apparently, as he resigned at the school, the headmaster told all his students that the teacher had left his job due to a mental disease which forced him to go back homeland to receive maternal care.
World history is full of lies and unsubstantiated rumors. Famous are more exposed to slander, but the humblest may eventually be its victims too. Who does not remember the famous “crime of Cuenca”. At that time, Gregorio Valero and León Sánchez were wrongly accused (and jailed) for the murder of a shepherd. The truth would finally come to light in early 1926, when the “victim” (which was alive and “kicking”) sent a letter to the priest, requesting a certificate of baptism to get married.
My friend has decided to visit the next local celebration dressed in his best clothes and accompanied by his wittiest friends.
http://www.fernandezbaladron.com/ 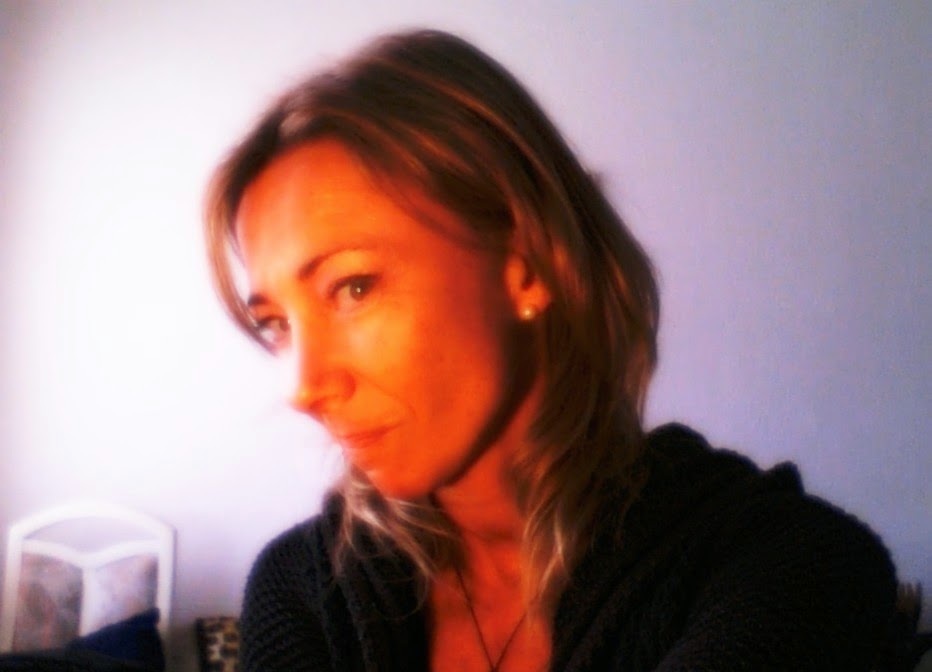 Posted by Luisa Fernandez Baladron at 14:17